How Dare You?: Helpful Hints for Staying Sane in an Insane World 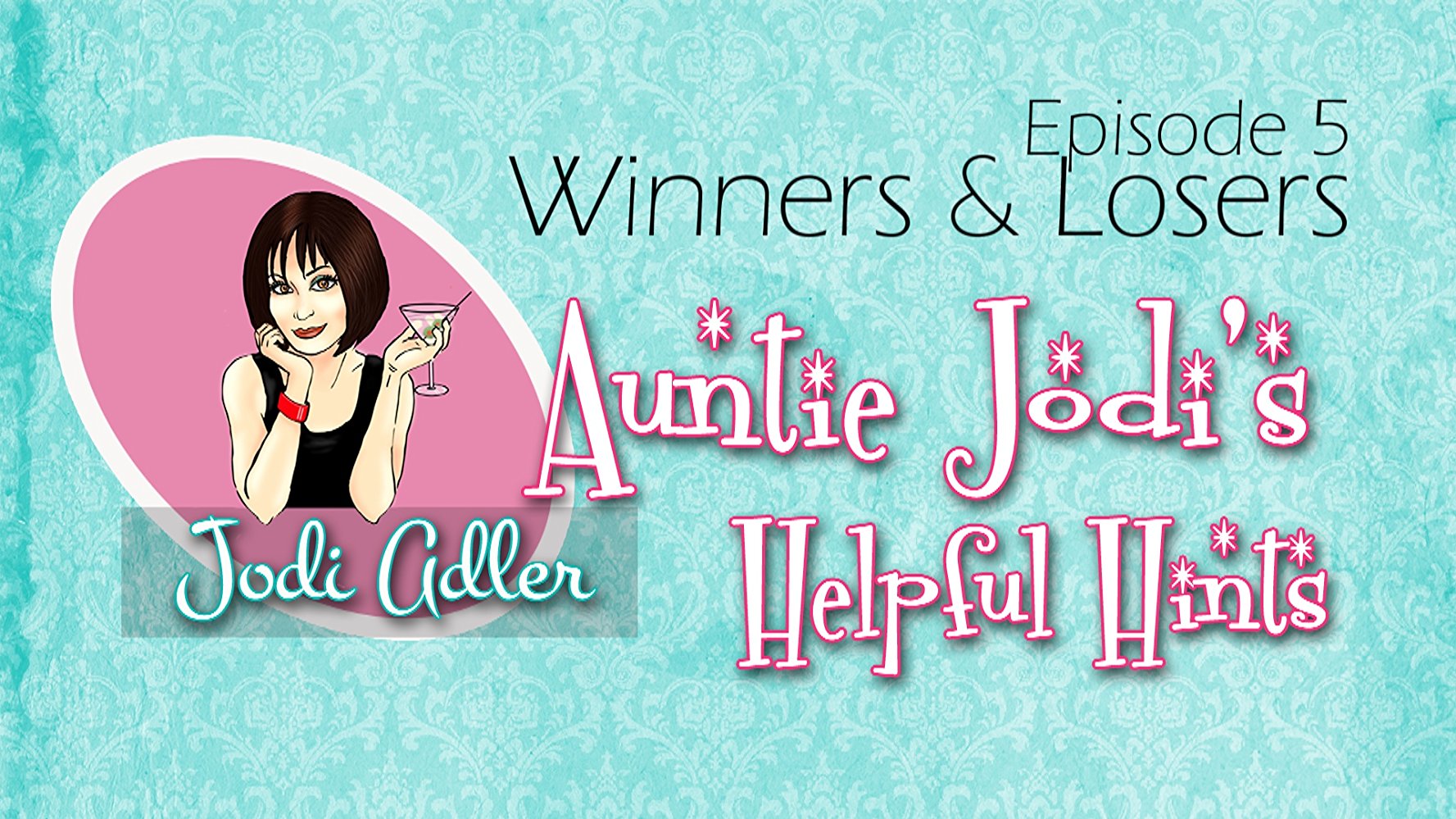 This better make a really funny story some day…

Jodi Adler has become a popular presence in Los Angeles—first as a news anchor and reporter, and then as a talk show host, actor, and stand up comic. While anchoring and reporting news at KFWB, she covered stories ranging from the Northridge Earthquake, Simpson trial and elections to lighter fare including the pitfalls of dating in the big city, health and consumer news, to film reviews and entertainment. She has been honored with many awards, including Golden Mikes. Jodi was also the only female finalist in the Funniest Person in the Valley contest where her standup comedy was called “more disarming than alarming.”

When working at various radio and TV stations, Jodi lent her unique style to specialized reporting while also co-hosting the evening news. The “Jim and Jodi” show brought Jodi’s quirky sense of humor into play—it was on this show that she won accolades for “unstuffing stuffed shirts.” As a host, Jodi has been called a cross between Doris Day and Ellen DeGeneres.

In addition to news, comedy, and hosting, Jodi has worked as a financial analyst, weight loss counselor, high school teacher and voice-over actor. She has also written a series of children’s books about a sweet and naively naughty little girl–and Auntie Jodi’s Helpful Hints will soon be published. Her hobbies include tap, salsa and swing dancing, knitting and fixing whatever she breaks around the house.

Jodi has volunteered her acting and hosting talents on stage for performances of “The Vagina Monologues” benefiting Haven Hills, a shelter for battered and abused women. Plus, Jodi recently starred in L.A. as “Clara” the kooky secretary, in a staged radio play where her performance was hailed as “perfect” and “an audience favorite.”

As a performer, Jodi is able to combine her inquisitiveness, intelligence and comedy in order to inform and entertain. Because of her diverse background and training, it has been said, “Jodi can communicate with anyone about anything.”